The company’s business philosophy focuses on continuous improvement, promotion of eco-friendly technologies, healthy lifestyle, business ethics and corporate responsibility. Expansion of the company as well as promotion of ultramodern solutions in Poland and in Europe makes it possible for the qualified team of professionals to implement innovations and technologies towards a better future by exploring the boundaries of human potential. The dynamic growth of the brand is complemented by comprehensive solutions aimed at improving quality of life and supporting regional development. The activity of the company in this field is reflected in providing support for talented athletes.

Schwander Polska® provides support for Paweł Górka, a member of leading motorcycle racing teams. The double vice-champion of Poland has impressive results in both national and international bike races. Some of Paweł Górka’s major sport achievements: 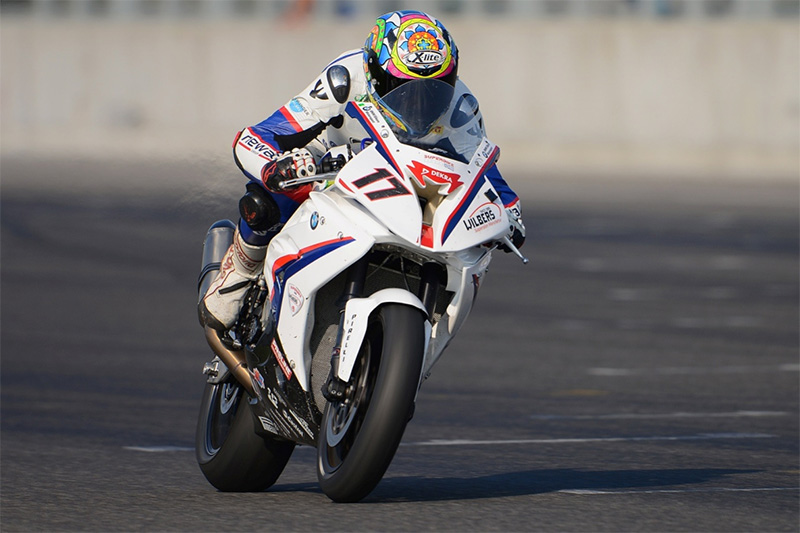 Apart from Paweł Górka, Schwander Polska® supports the activity of regional football group – MKS Poprad Machnik Muszyna. Traditions of the club date back to 1959, which contributed to its well-established position among regional football supporters. The complex program of financial and organizational support contributed to achievement of statutory goals of the team. 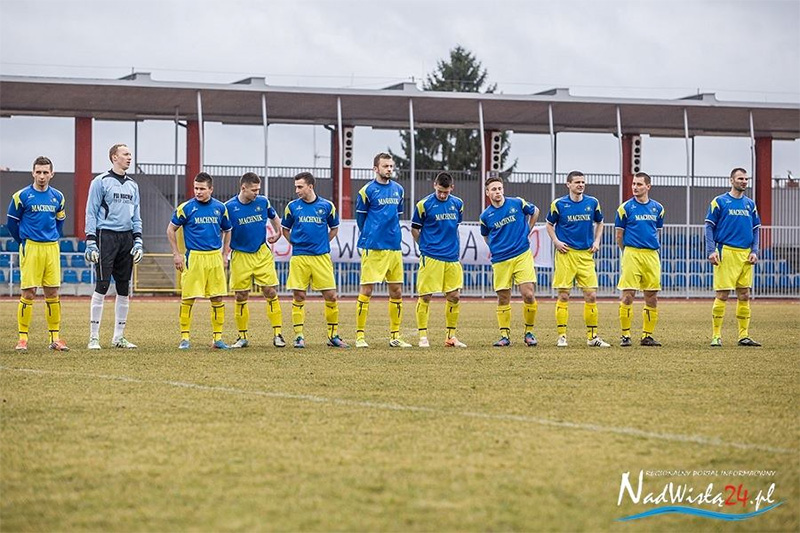